Futurefarmers/
A variation of Powers of Ten

about the borders of science
and non solved mysteries.

The film is very special and made me understand
that for sure ..

Existences on other planets sure is
very much possible and likely to exist!

We are all connected

Welcome to my blog anytime you feel for it. When you feel for some new impressions broaden your beautiful existens with, or mabye just because you are curious. 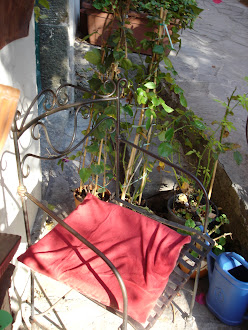 Soul Art - Art of Mine 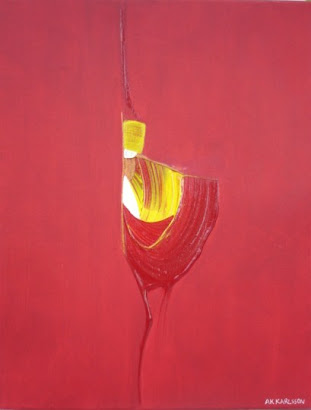 Click on the photo and enter My own Art Album

Silver Design by Me

I started painting about ten years ago after having learned the principles of Vedic Art. I am also a teacher of Vedic Art. "Click" on the painting "Aurora Borealis" and read more about Vedic Art